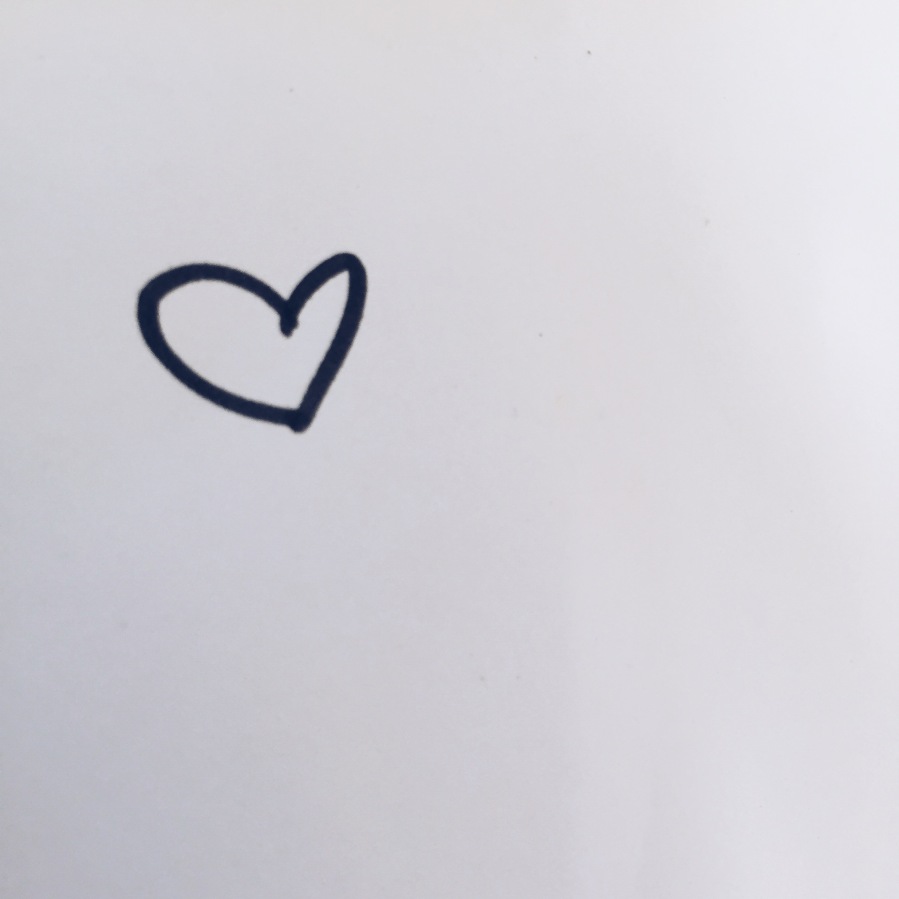 These are, er, strange times we live in.  Cardboard justice, China destroying bananas (it sounds like some kind of figure of speech but it’s not) imported from the Philippines, basically China turning into a spoiled and bratty bully, exposés, questionable court rulings (?), et al. I’m pretty sure Netflix is about this close to producing a TV show about our country.

But who says Filipinos can’t have at least a bit of distraction amidst these social issues and political circuses? In the past year, a mass hysteria has swept over the entire frickin’ nation in the form of an unlikely love team. AlDub accidentally became a thing on live television a little over a year ago. I think people ate it up because it was something different. Maine Mendoza, then already a social media sensation because of her hyper funny Dubsmash videos, was (most probably) initially hired by Eat Bulaga in a comic character role as Yaya Dub. When AlDub started, it was like a fairy tale of some sort. While this isn’t usually my cup of tea, I’m not entirely a Philippine pop culture snob. I understood the hype and why people went gaga over the pair. They look and act real compared to the other seemingly manufactured love teams in show business. Fast forward to one year, billions of tweets, a loyal legion of fans, and like a ton of endorsements later, AlDub released a movie called Imagine You and Me. Fun fact:  There’s a movie called Imagine Me and You that has Cersei Lannister in it. Cinema Drugs posted a screen cap from that movie and the comments box was filled with comments from amused Pinoys. Haha.

Two Sundays ago, I watched the said movie. It’s a bit uncharacteristic of me since I usually just wait for these kinds of movies to be shown in Cinema One so I can watch it for free in case they suck (which happens often, unfortunately). But my aunt invited me and my cousin so I thought hey, a free movie is a free movie, right? In spite of me, I actually appreciated the movie. The cinematography looks soft and dream-like and is reminiscent of those  Korean drama-romance movies and shows where someone usually dies at the end. It perfectly captured the beauty of Lake Como in Italy, where the vast majority of the movie was shot.

Imagine You and Me was light, funny, and romantic and it was obvious that there was actual effort put in making it. I’m speaking from the perspective of someone who’s seen one too many local films that were too unapologetically bad and were basically just a series of product placements masquerading as a movie. If I was one of those hardcore, AlDub-shirt wearing fan, I’d probably keel over and die after watching the movie. By the way, watching an AlDub movie is what I imagine a live staging of The Rocky Picture Horror Show must feel like. The cast isn’t  live and didn’t even break the fourth wall, but almost all cinema etiquette rules have been disregarded. People screamed, giggled out loud, and lost their shit at even at the mere sight of Alden’s ankle.

I was half-mindlessly scrolling through my Facebook news feed (as always) when I came across an album that contains posters of movies based on Nicholas Sparks books. The caption read “How many of these have you watched?” My Facebook friend who shared the album put in her own caption, stating the movies she’s seen and enthusing her desire to watch the others. “Yuck Nicholas Sparks”, I said out loud before continuing to scroll further down my feed. My brother was sitting beside me and doing his own mindless journey down his own feed. “Oo nga ate, bakit hindi ka mahilig  sa Nicholas Sparks? Yung mga ka-org kong babae kilig na kilig sa The Notebook?” (“Why don’t you like watching Nicholas Sparks movies? My female org mates gush about The Notebook all the time”) he asked me, laughing.  So I told him it’s because Nicholas Sparks stories look cheesy, cliche, and only seems to have white people in them.

I don’t mind a good love story; I’ve actually seen my share. It’s just that after watching those traditional love story movies, I can’t help but not feel anything. I don’t think I’m cold or apathetic towards the subject of love. Like what I wrote in my previous post, I’ve always had a tendency to fall head-over-crush with random boys when I was a teen.

Back then, even in my teenage naivety, traditional romantic movies felt a little too unrealistic. Even my favorite Disney princess movies were Alice in Wonderland, Beauty and the Beast, Pocahontas, and Mulan, movies that deal with other things and the main focus of the heroines is not to marry the hot, rich prince. In the unrealistic love stories, the asshole jocks fall for the nerdy and unpopular girls and it just doesn’t happen in my world. I didn’t like getting my hopes up. So I mostly stuck with comedy, unconventional romance, and horror films and somehow, they helped me deal with my stupid teenage heartbreaks better and sufficiently made me even weirder throughout the years.

When I was 13 or 14, I watched Eternal Sunshine of the Spotless Mind for the first time. Those were the days when Video City was the Netflix and I rented out VCDs every other day to help pass the time during the boring summer days. After seeing the film, I would always write it down as my favorite movie whenever someone asks me to write on their slam book. It was way before I understood what cinematography, production design, or good acting are, before I became a frustrated and wannabe film critic. It was way, way before I even had a slight inkling of what a good film is made of. But back then, I knew the movie was something special based on the way it made me feel.  I didn’t understand the ache I felt at the time either, because I haven’t really had real experiences on love before during that time. But re-watching it throughout the years, as I get older, the more the pain makes sense.

I liked how the movie painted love for what it is—that it’s a painful experience. Because in a reality where dramatic make-up kisses in the rain rarely happen, love is both pleasant and terrible. That’s why it’s not for the faint of heart.

I saw the movie Her just recently. It’s an Academy Award-winning romantic-comedy sci-fi drama that has been sitting in my file folder for about a year now. It’s a heart-wrenching movie filled with lonely characters in a lonely albeit very technologically advanced world. I realized that the most effective love story for me are the sad ones, because I think they truly emulate the real feeling of being in love.

Maybe that’s what real love is—sad and crazy and a whole of other things at the same time. Heck, even Romeo and Juliet didn’t live happily ever after.